When asked to speak on the retirement of the two members, Temiskaming Hospital Board Chair Dr. Bruce Hawkins noted, “Pat was my vice-chair since I assumed the position four years ago. She was invaluable as she capably chaired board meetings in my absence. Pat was always willing, never denying anything asked of her, was very devoted to the hospital and community and was a great contributor at our meetings. Her incisive questions will be missed.”

Hawkins continued, “Maurice was a quiet man but still made his opinions known and, when done, it always added depth to our discussion and decisions. Moe, as the board knew him, was a person who led more by example than by words, and his loyal comments were heavily relied upon. Moe had vast experience in our community and was a great source of corporate memory for the board. His contributions will be missed.”

The Temiskaming Hospital Board of Directors is responsible for the overall governance of the affairs of the hospital.  The board ensures the hospital is fulfilling its mission and sustains itself in order to continue serving its patients by maintaining its tangible and intangible assets and financial viability. While there are currently no vacancies, those interested in serving on the board in the future can contact Mike Baker, secretary at mbaker@temiskaming-hospital.com. 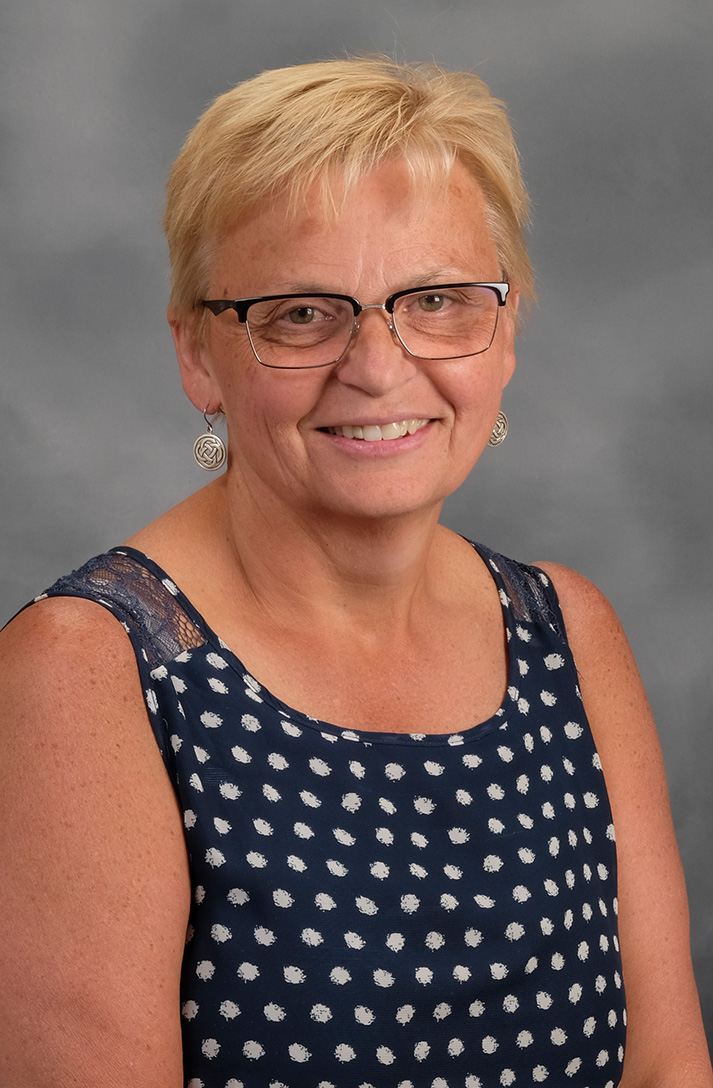 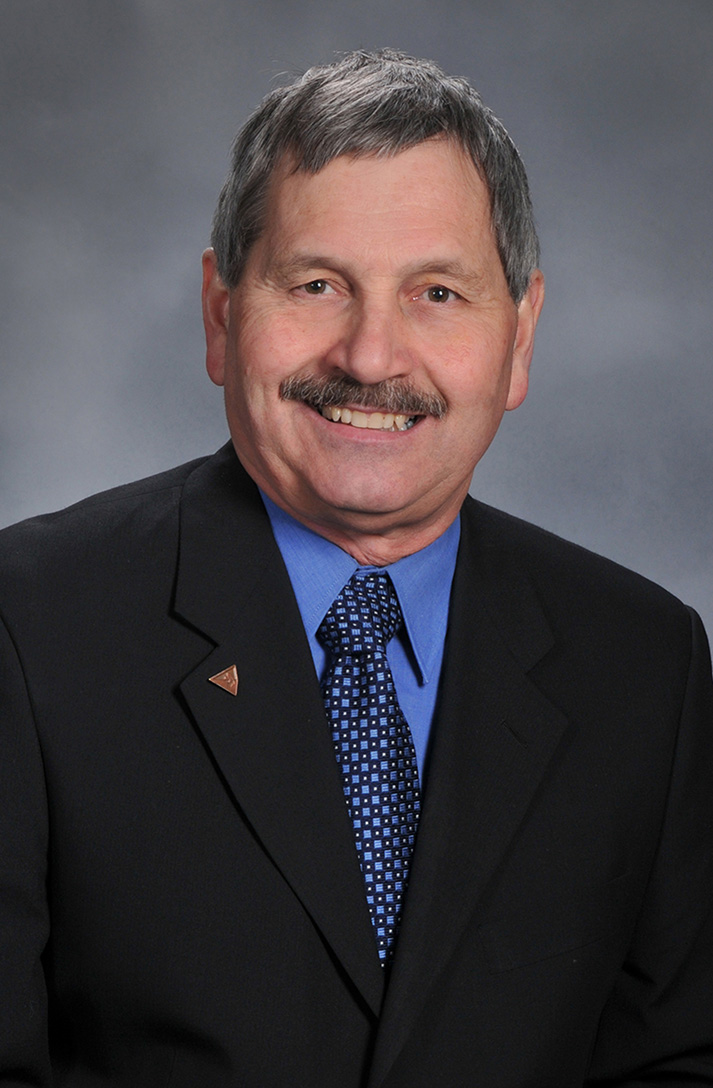